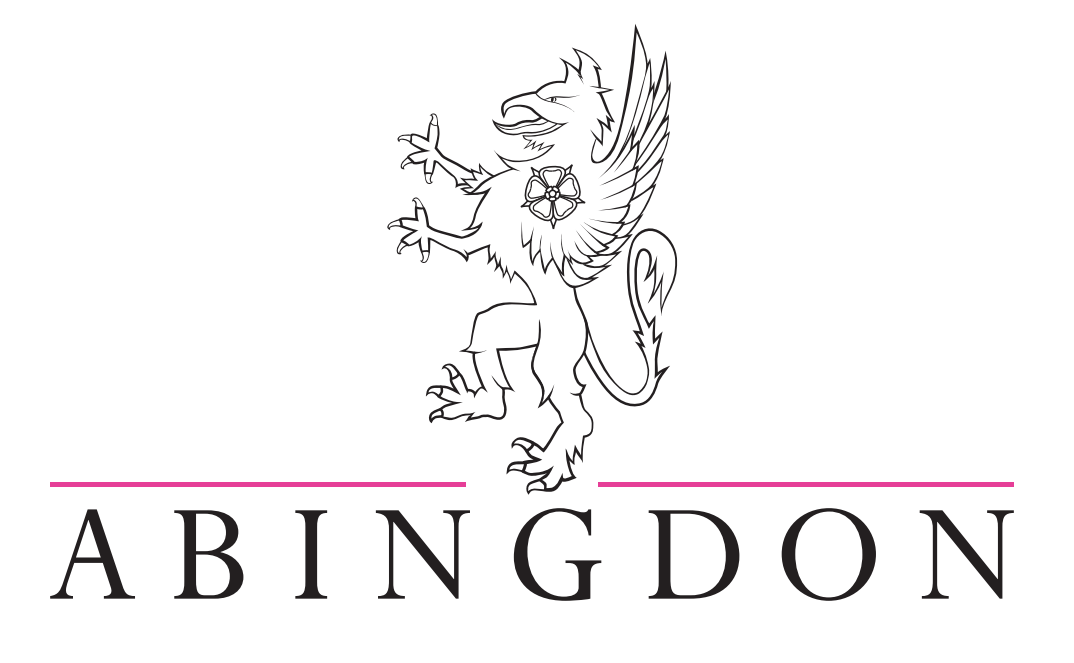 Situated just a few miles from Oxford,  and within easy reach of international airports, Abingdon is ideally placed to welcome overseas boarders. The School combines over 750 years of history and tradition with a modern outlook offering a world class education that sees former pupils at the top of just about every profession from academics, medics, lawyers, diplomats and industry leaders to musicians, authors and actors.

Each year our students go on to study at leading international universities. The most popular choices are Oxford, Cambridge and the London institutions - Imperial, LSE, King’s and UCL. In addition to UK destinations, some students opt to continue their studies overseas; most recently pupils won places at the universities of Toronto and Hong Kong and at various prestigious US campuses including Harvard and Yale. Popular subjects studied are Engineering in its many guises, Medicine, Economics, Sciences and the Humanities. Students benefit from our specialist team of career advisors who mentor the Sixth Form on university applications, including studying abroad.

Abingdon is an academically selective boys only school which achieves consistently excellent examination results. In the Fifth Year boys study ten GCSEs, typically, and in the Sixth Form we follow A level and Pre-U syllabuses. In most years close to 40% of the year group gain A* or A grades in three or more subjects at A level. We offer 25 subjects at A level, all of which have met the School’s rigorous academic standards. The sixth form timetable is flexible, enabling boys to take many and varied subject combinations. The timetable also allows boys plenty of access to Abingdon's extensive Other Half (extra-curricular) programme which is the envy of most schools even amongst the independent sector. There are over 120 activities to choose from and something to suit everybody’s taste from music, drama and a wide-range of sports to community service, the Duke of Edinburgh Award Scheme, a very successful film unit and numerous clubs and societies. We also believe strongly in broadening horizons through travel.

Amongst the myriad of language exchanges, cultural and sports tours, our students have recently explored the harsh beauty of Finland’s Arctic wilderness, experienced the hospitality of remote communities in Vietnam, run holiday camps for children in Moldova and studied inequality and development in North West India.

Boarding is a big part of Abingdon’s character, attracting boys who live locally as well as international boarders. Our boarding facilities include three boarding houses which also have day boys as an integral part of them. The boarding houses comprise a housemaster and his family, a matron and a team of tutors. Tutors work closely with the boys getting to know them socially through evening and weekend duties as well as having an academic role. Boys remain attached to the same house, and tutors, throughout their time at the school ensuring each boy is well known and cared for. In our latest independent inspection, boarders were found to "thrive in an atmosphere of mutual respect and tolerance".

Boarders benefit from their own enhanced activities programme. This includes trips for example to London, Bristol and Oxford and activities such as paintballing, sailing, punting, bowling and ice-skating plus socials with girls’ schools. Within the boarding community we also have joint and individual ‘in-house’ activities and socials, ranging from inter-house sports to summer barbecues, cooking and movie nights. In addition to the enhanced activities programme we have recently introduced the boarding enrichment programme, where we prepare boarders for “life after school”, smoothing the transition for boys to look after themselves once they have left Abingdon.